Tag Archive for dora the explorer 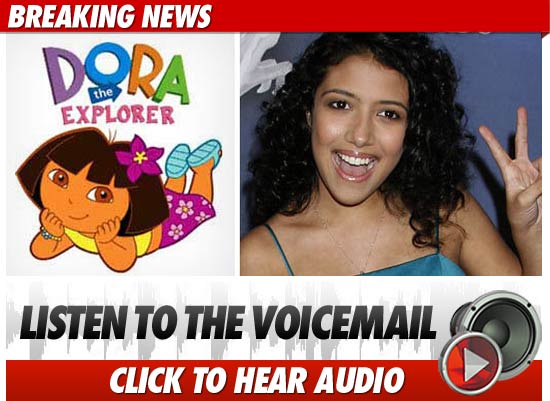 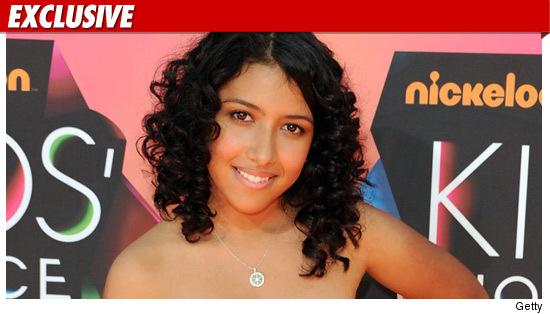 Dora the Explorer is an international phenomenon, reaching millions of viewers daily on Nickelodeon (DStv channel 305). And now she’s coming to South Africa! Sandton City, South Africa’s premier shopping destination, is renowned for its children’s entertainment at Christmastime so it’s no wonder Dora the Explorer chose the centre as the place where she’d most like to spend the holiday season.

Dora the explorer coloring pages Dora and her puppy series

END_OF_DOCUMENT_TOKEN_TO_BE_REPLACED

Catch and match the stars to the pocket.